The US stock market’s historic rally from a massive crash in March due to the onset of a global pandemic has stunned most — Wall Street, corporations, investors, and onlookers with money on the sidelines. Despite a country-wide surge of deaths from COVID-19 and economic damage far and wide, stocks keep climbing and the market is at all-time highs presently.

But here’s the thing: the bull run is far from over. As a matter of fact, we think it’s just getting started. This article will give you four reasons you should be optimistic about the market’s foreseeable future in 2021.

As always, invest at your own risk. But if you have money laying around or can free some up — perhaps sell unneeded items or skip the Las Vegas trip this year — then the stock market will be your best friend in 2021 (probably). 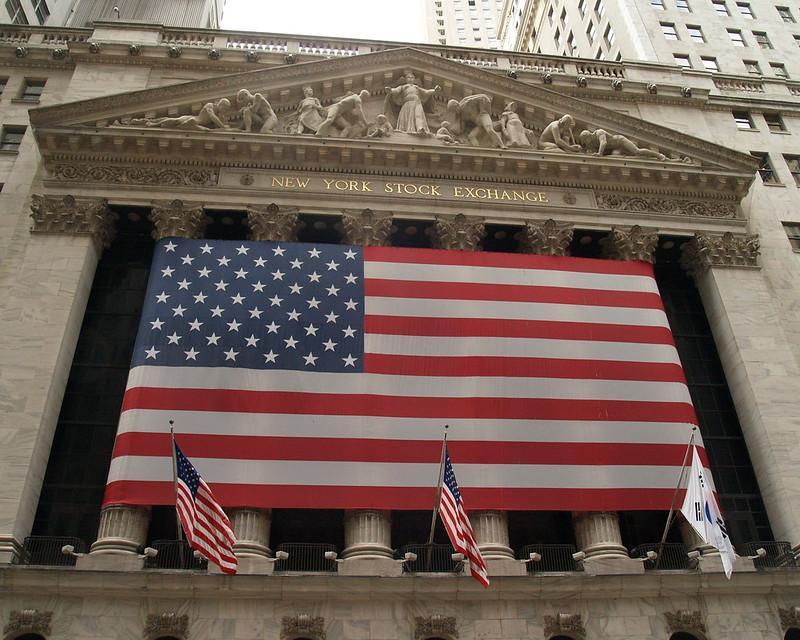 ”Stock Market” by Dannels is licensed under CC BY-SA 2.0

The stock market performed incredibly well under outgoing President Donald Trump. This is not a political opinion, it’s a fact, evident by the SP 500 nearly doubling since Trump’s inauguration in 2016.

Many believe that uptick is over now with Trump being elected out of office, but we couldn’t disagree more. That’s because Trump’s policies that led to that scorching-hot market performance — mainly slashing corporate taxes from 35 percent to 21 — will likely stay in-tact even without Trump in office.

As it stands, the US is headed for a political gridlock — as in the Democrats controlling the House of Representatives, while Republicans holding the upper hand in the Senate (this still pending results in the state of Georgia’s runoff). That means it’ll be incredibly hard to pass new legislation, little less one as big as tax reform. Low corporate tax rates are here to stay until at least the 2022 midterm elections.

Since the pandemic erupted, US Congress has agreed to one stimulus bill, which it passed in late March and not coincidentally, sparked the current turnaround in stock performance. There’s a good chance 2021 could not only receive another stimulus package, but even perhaps two separate ones.

As we said before, the economy is hurting despite a red-hot equities market. Millions remain unemployed and many small businesses are on life support. A fresh supply of stimulus — that’ll inject billions, if not trillions, of dollars into the sagging economy — is wanted by politicians and people alike. Expect an agreement on a fresh relief package in early 2021.

Multiple vaccines for the deadly COVID-19 virus have been approved in recent weeks and are being distributed across the globe. Logistically, challenges in vaccinating the world population remain — mass producing doses, containing vials under the right temperature, evoking trust in people to actually take it, etc.

Nonetheless, there’s reason to believe COVID-19 will largely be defeated, or at the very least, contained, as 2021 rolls on. Normalcy should return with the virus less of a risk and if China is any example of things to come, consumers will rush out to spend money on anything and everything. After spending a year cooped up inside, the vast majority of the population wants to go out, buy things, and enjoy themselves once more. 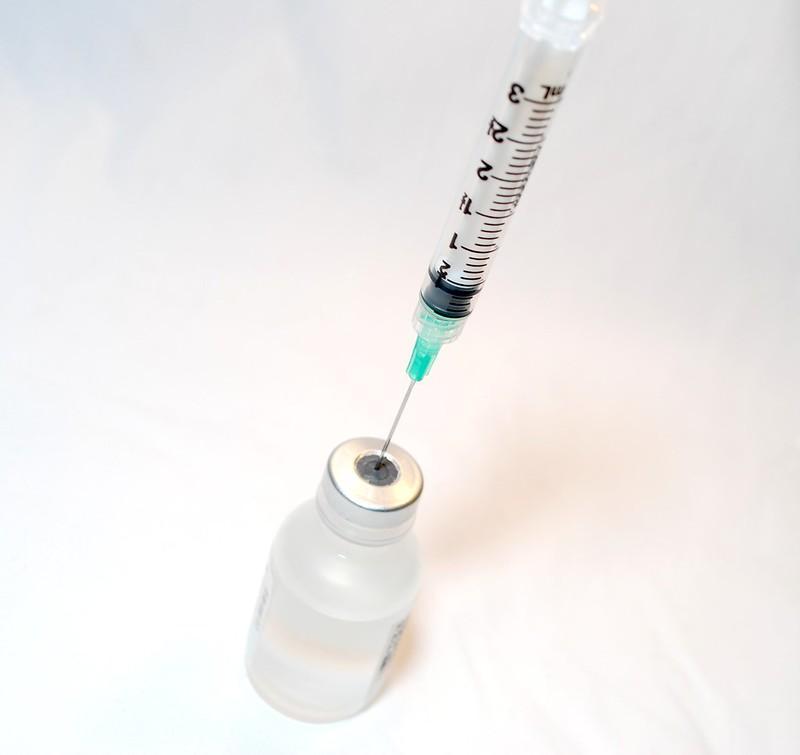 “Syringe and Vaccine” by NIAID is licensed under CC BY 2.0

Innovation spurs economic growth. Period. That’s been the case from the steam engine to the personal computer to today. And believe us, 2021 will continue to see ground-breaking inventions that open up new opportunities and accelerate growth, both in the economy and stocks.

Here’s a few industries that have the most potential to disrupt life as we know it — artificial intelligence (AI), DNA sequencing, electric vehicles, streaming media, and we can go on and on. Each of these industries has seen rapid growth in recent memory and 2021 will see another titanic shift.

So word of advice: if you do plunge into buying stocks in 2021 — which we’re obviously all for — you might get the best bang for your buck by investing in companies that operate in the aforementioned sectors. A company like Tesla, for example. In 2020 alone, the EV maker has surged over 700 percent. Now the question is, can you find the next Tesla-like stock in 2021? Crazy returns are waiting if you can. 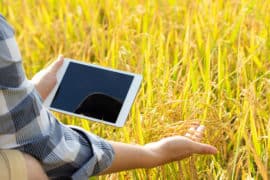 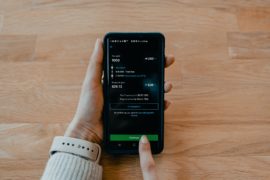 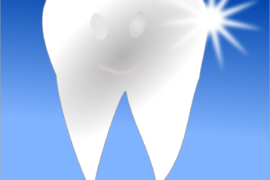 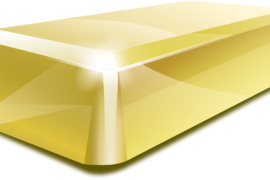 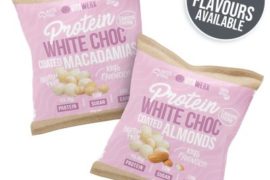 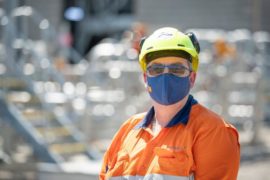