Statistics- The Science of Average and Estimates

The digital era nowadays is filled with a huge amount of information in the form of data, facts, and figures that may seem overwhelming at times. The facts and figures are generally provided by the internet, TV, financial magazines, and other print media. For example, the profit or loss of an organization, election results, Data regarding the spread of the pandemic, expenditure incurred by various government departments in the current financial year, and so on. The collection, analysis, interpretation, and organization of information for a specific purpose is known as statistics. The different perspectives of the same data are shown with the help of mean, median, and mode which are explained in detail by experienced teachers at Cuemath.

Here are a few terms that you come across while studying statistics:

Let us look at some of the applications of Mean, Median, and Mode

Here are a few Real-Life Examples where mean, median, and mode are used to describe a dataset 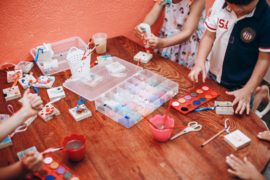 Things you will never find in a top preschool 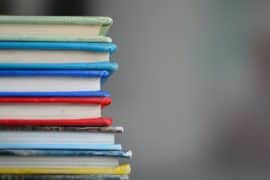 How to complete assignments on time 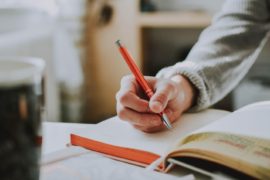 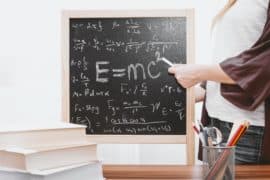 What do You Need to Know about the Government Exams Logical Reasoning Section? 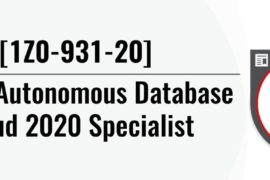